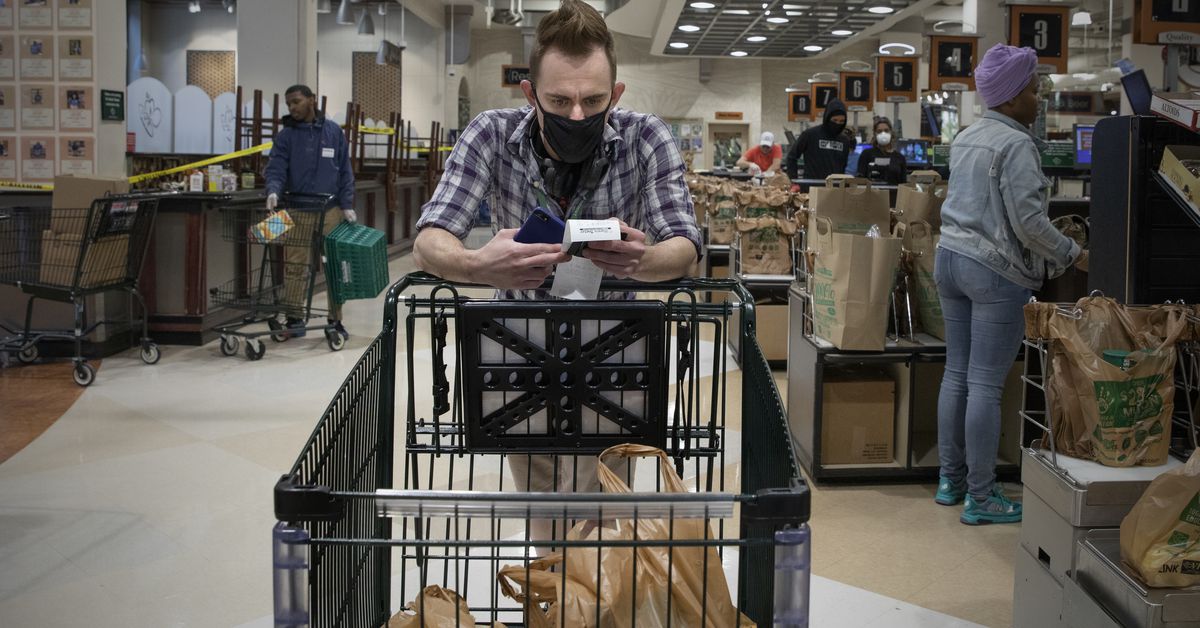 Instacart is adjusting how it handles customer tips following the announcement last week of a congressional inquiry into the practice of tip-baiting, in which Instacart allows customers to promise big tips for shoppers only for those customers to later rescind the tip after the order is dropped off.

Instacart now says it will shorten the window a customer can alter their tip from three days down to 24 hours. It’s also now requiring customers leave feedback for removing tips and pledging to deactivate any customer who “consistently and egregiously engages in this type of behavior.” The company claims “only 0.25 percent of orders had a tip adjusted after 24 hours,” and that, “less than 0.5 percent of orders have tips removed after delivery.” Instacart is also expanding its in-app cash-out feature to include tips, so shoppers can now receive the extra earned money from an order 24 hours after a completed order.

Instacart, like many other on-demand apps, has long had a controversial and at times exploitative approach to tipping. The company was accused in 2019 of tip stealing by counting customer tips toward a shopper’s guarantee payment minimum. It has since changed that policy to ensure more transparent allocation of tips.

But amid the pandemic, a new customer-side behavior on the Insatacart platform, tip-baiting, began posing serious risks to Instacart shoppers. Many Instacart shoppers began relying on the company as their only source of income during COVID-19-induced lockdowns and putting their health at risk to venture into grocery stores and delivery food to customers. Some Instacart users discovered they could promise large tips to ensure efficient service, only to reduce the tip amount to zero after receiving the order.

A recent Verge investigation into the human cost of Instacart’s rapidly expanding role during COVID-19 found that tip-baiting was a central complaint of many workers, some of whom said Instacart was making it difficult to receive promised sick pay. (Instacart this week expanded its sick pay policy as part of an agreement with Washington, DC Attorney General Karl Racine.) A group of senators led by Sen. Brian Schatz (D-HI) last week called for a potential investigation into Instacart’s tipping system in a letter to the Federal Trade Commission.

“Congress intentionally provided broad authority… so that the FTC could address new and emerging market practices that may constitute unfair and deceptive practices,” the senators wrote. “Particularly in light of the COVID-19 pandemic and the unique risks that online delivery shoppers are taking, we believe the tipping policy at Instacart and other similar companies deserve scrutiny.”

The Best Kettlebell Exercises For All Levels Of Gym-Goer

From the Strategist: The Best Bitters, According to Bartenders