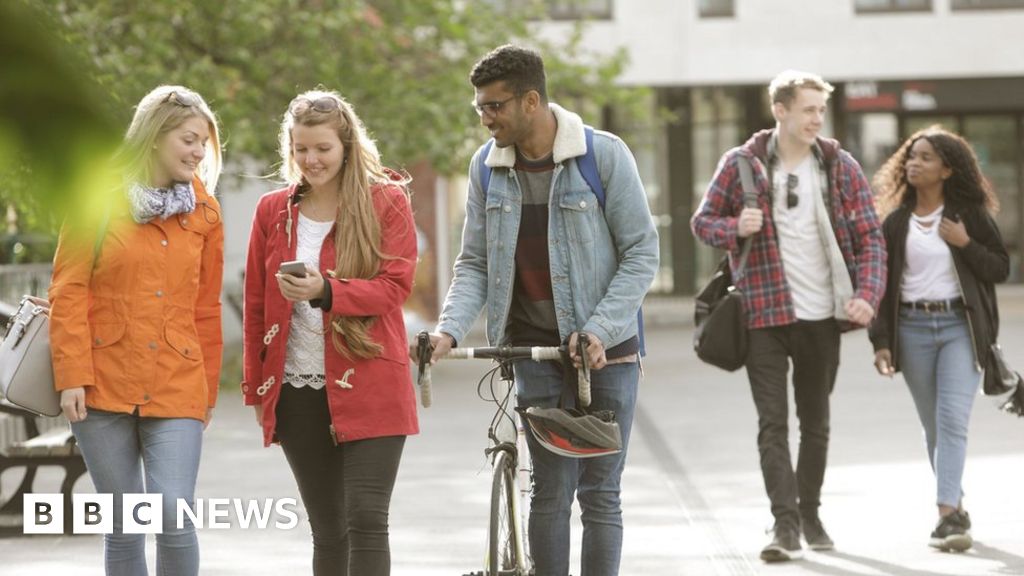 A leading epidemiologist has warned the country is at a “critical moment” in the coronavirus pandemic, as students prepare to return to universities.

Universities have said steps are being taken to minimise risks on campuses.

Speaking to BBC Radio 4’s Today programme, Dame Anne, professor of infectious disease epidemiology at UCL, said: “We are now seeing the highest number of infections or at least detected infections in younger people aged 20 to 29 and also going up to 45-year-olds.”

She added that the data was “not surprising”, as young people, she said, were more likely to have socialised with friends and family after lockdown restrictions were eased.

The latest figures from Public Health England (PHE) showed the highest coronavirus case rates were among 15 to 44-year-olds.

In the regions with the highest overall rates, and with most local authorities on its local lockdown watchlist, young working adults aged between 20 and 29-years-old were most affected.

On Saturday, the UK recorded 1,813 new infections, while 12 more people were reported to have died within 28 days of a positive test.

Meanwhile, the government’s scientific advisory group, Sage, said in a document published on Friday there was a “significant risk” that higher education “could amplify local and national transmission”.

“It is highly likely that there will be significant outbreaks associated with higher education, and asymptomatic transmission may make these harder to detect,” the report added.

It comes as Bolton is placed under tougher coronavirus measures to stop the rising infection rate, now the highest in England at 99 cases per 100,000 people per week. People aged 18 to 49 account for 90% of cases.

And in Leeds officials are urging young people to take responsibility for controlling the spread of coronavirus following an increase in house parties in the city.

The city has been added to the lockdown watchlist – along with Middlesbrough, South Tyneside, Corby and Kettering – meaning people there could face tougher restrictions if the number of infections continues to increase.

Council leader Judith Blake said there had been an increase in music events, house parties and illegal raves, adding fines of £10,000 were being issued, and urged caution at a time when university students were set to return.

“We feel there is a bit of a complacency coming in. What we are seeing is the numbers are changing, and actually more young people are testing positive and they are spread around the city,” she said.

Dame Anne told the Today programme it was “going to be incredibly important to communicate to young people the risks of transmitting coronavirus”, with particular emphasis on maintaining social distancing.

She said it should be highlighted “that we need to avoid those situations where we have a lot of close contact, keep distanced”.

“When we can’t do that wear face coverings, wash hands, and isolate when we’re sick,” she said.

Concerns have also been raised that students could spread the virus when they travel from their family homes to university campuses.

Dr Mike Tildesley, an associate professor at the University of Warwick and expert in infection modelling, told BBC Breakfast that the UK was mostly dealing with “really local” outbreaks, but the movement of students across the country could cause a wave of infection, especially as they return to families for Christmas.

Universities were trying to minimise the risk on campuses with strategies including online teaching, grouping students together within year groups, and putting in place local testing and tracing policies, he said.

He said that small group teaching was still happening in person, but would take place inside large lecture theatres to allow for social distancing.

The scientific advisory group Sage has advised universities to consider providing dedicated accommodation facilities to enable students who test positive to quarantine and minimise the risk of an outbreak.

Universities have also been urged to work with local authorities in addition to conducting their own test and trace programmes.